Signs That You Need a Garage Door Opener

Signs That You Need a Garage Door Opener 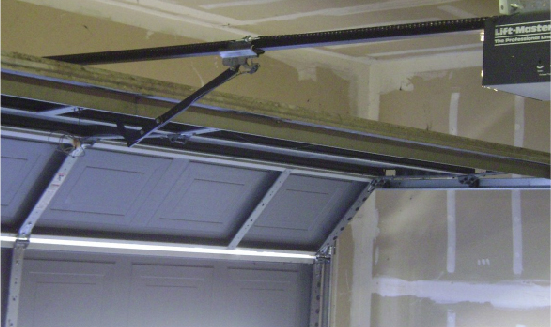 Winter time is in full swing now and it’s that time of the year where people are bundling up to ward off the chill winds coming their way. During the holiday season it’s not unheard of to see people doing late spring cleaning, throwing out old knickknacks, and dusting off decorations to put them on display in preparation for another year ending. While the days may be growing shorter and lists longer, it’s probably high time to dig into some much needed maintenance for your own home.

The winter season can be harsh for homeowners, especially those that own garage doors. The cold can mess with gears, leaves blown in can crumble and get caught up in the rails, and it could leave you needing to call the repairman when you’re trying to head off to work. Instead of waiting until disaster strikes to have a garage door fixed, why not take a look into making sure your garage door opener is working properly?

The garage door repair Plantation has dealt with situations where a garage door opener has stopped working and a repairman had to be called to get it open again. While nine times out of ten it’s just a matter of going through the front door to get the garage door open, it’s not an option for everyone. Whether it’s clutter blocking the button, the emergency pulley doesn’t work, or any other reason it’s better check the garage door opener now rather than later.

A telltale sign is if it takes a while for the garage door to respond when the button is being pressed. Do you find yourself having to press it multiple times just to get a response from your garage door? Mashing the button over and over until finally the garage door starts to respond only to stop halfway through going up? The issue could be the battery needs to be replaced which is a quick and easy fix.

Fresh Battery, But No Response?

The garage door repair company does recommend replacing the battery regularly on the opener, but what if there is no response? Garage door openers vary from company and brand, so you may have to order a new one if the door is not responding. The issue could be the opener is defective and while it is rare, it’s been known to happen on occasion. In this instance you’ll have to call the company directly to order a replacement and probably pay a small fee to have your current one replaced.

The Issue Could Be the Door 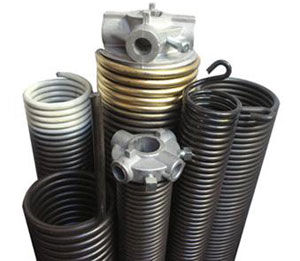 Another situation we’ve encountered as a garage door repair company is the opener may not always be the problem. The problem could be with the garage door itself like for instance the rollers could be gummed up or the rails could have debris preventing them from working effectively. Other problems with the garage door could be it’s heavily rusted, needs lubrication in moving components, or a part needs to be replaced.

Garage doors are notorious for breaking down at the worst times since they’re built to only last for ten to fifteen years at most. This is directly related to how often a garage door is used each day, for example one that’s open and closed twice a day will normally last ten years. Garage doors that are used three times a day will last only five years, and the number continues to decrease the more often it’s used.

We encourage people to seek out garage door repair services in Plantation if they suspect they are having bigger issues then their opener not working. Garage doors can suffer from many problems that can be anywhere from a part failing to rollers coming off the track. Keep an eye on your garage door and opener and remember to do spot check maintenance every couple of months to keep both working smoothly.

About the Author: admin